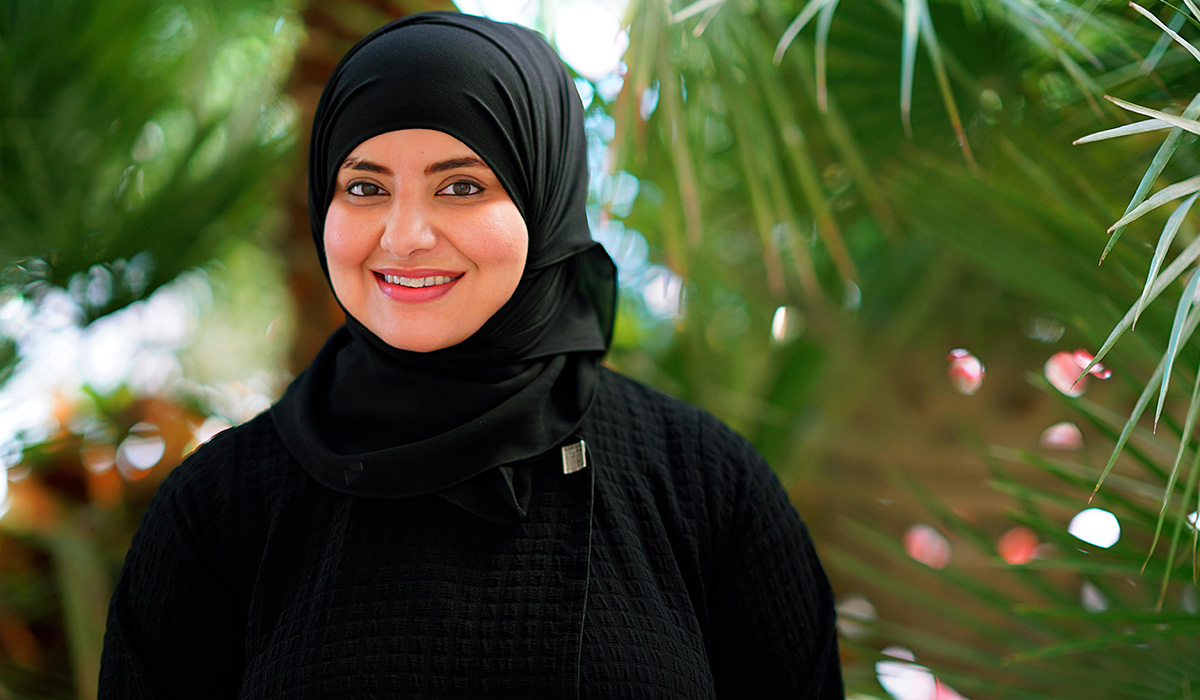 Mona AlHebsi, director of human resources at Jumeirah Group’s Jumeirah Zabeel Saray Hotel, received the Excellence in Hospitality award at the fifth edition of the Women in Leadership and Excellence Awards organised by Mice Quotient. Held on February 6, 2020, WLEA is a part of the Arab Women in Leadership and Business series, a conference dedicated to female Arab leaders in recognition of their contribution to entrepreneurship, diversity and leadership development.

Over the last 15 years, AlHebsi, an Emirati national, has carved out a successful career as a hotelier, coach and HR expert. Commenting on her win, AlHebsi said: “To be recognised for my contribution to an industry that is dominated by men and characterised by long working hours and the conflicting demand of multiple stakeholders is an honour and an achievement I am very proud of. These awards are so important because they celebrate the positive impact Arab women are having on the region’s business ecosystem.

“Building a successful career in hospitality has been challenging. I come from a traditional Emirati family and a culture that does not regard the hospitality sector as a particularly desirable industry in which to establish a career. As a woman who embraces traditional, modest clothing, I am perhaps not considered a typical hotelier. However, I rose to the challenge, working hard while staying true to my values. I hope my success will serve as an inspiration to other Emirati and Arab women who are embarking on their careers in industries typically not associated with females in this region.”

Since 2005, AlHebsi has been a pioneer in the UAE’s hospitality sector and has worked passionately to raise awareness among Emiratis of the benefits and advantages of joining such a challenging and dynamic industry. She has been pivotal in educating Emiratis about the valuable learning opportunities available to them should they embark on a career in hospitality. AlHebsi was responsible for driving Emiratisation in a number of hotels, attracting UAE nationals to the industry and designing effective strategies to enable organisations to engage, develop and retain local talent.

AlHebsi is also an accomplished coach, mentor and author. In 2018, she released ‘Beat the Odds’, a career guide for professionals striving to take their careers to the next level. The book is written in easy-to-understand, motivational language and is based on her own tried and tested methods she has used to achieve success in her own career. She also plays an active role in mentoring local youth and women, aiming to empower them to advance professionally.

AlHebsi said: “I hope my story can inspire other young people, women and men alike, to pursue their passions, even if the journey may seem too difficult. In receiving these awards, these women and I are proving that females in this region can achieve anything they put their minds to. It just takes hard work, dedication and an unwavering belief in oneself.”

Related Topics:HospitalityMona AlHebsiThe Arab Women in Leadership and Business
Up Next