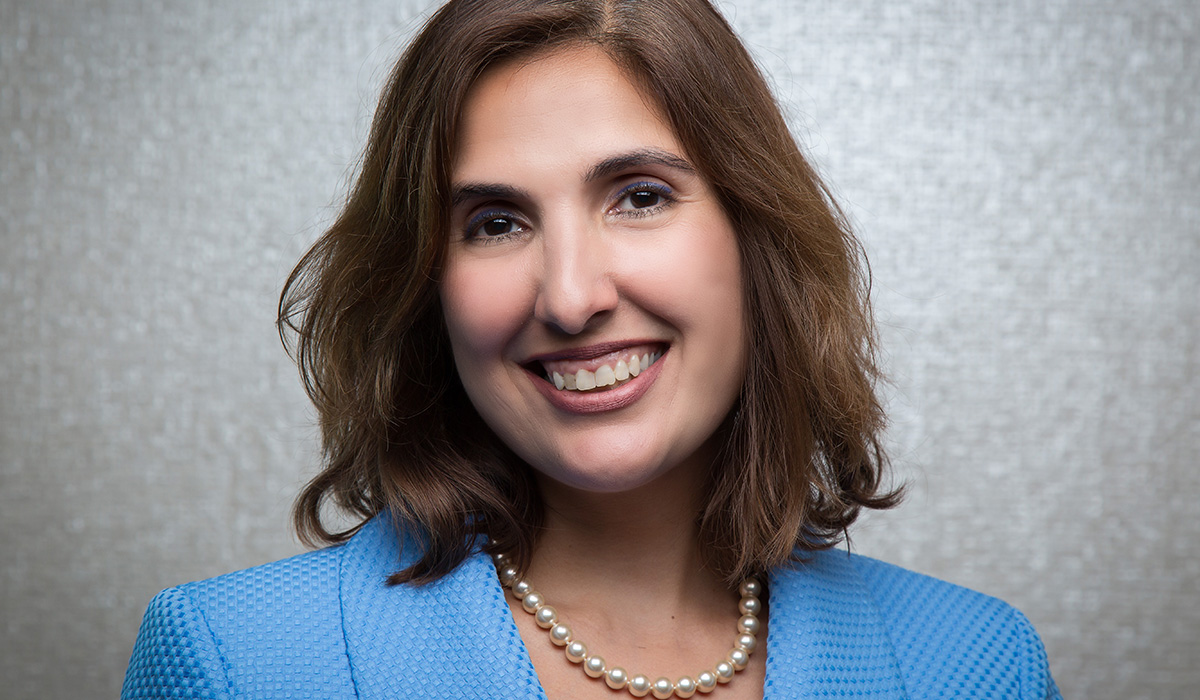 The World Bank has ranked the UAE and Bahrain as the top destinations in the Arab world to invest in human capital, according to a new report.

The Human Capital Index 2020 measures potential productivity in the health and education sectors across 98% of the world’s population – with a focus on the knowledge, skills and health that a child born today is expected to accumulate by their 18th birthday.

The UAE ranked 44th against a global benchmark and first in the Arab world in the index, followed by Bahrain at 46th, Oman at 64th, Saudi Arabia at 84th and Kuwait at 88th. Worldwide, Singapore took the first-place spot, with Japan ranking second and Korea coming third.

According to the report, Bahrain performed particularly well in the field of education, ranking first among the GCC countries for academic achievement, and among the top five countries globally for the performance of girls over boys in education.

World Bank researchers noted: “More human capital is associated with higher earnings for people, higher income for countries, and stronger cohesion in societies. It is a central driver of sustainable growth and poverty reduction.”

Tala Fakhro, Chief Project Officer – Strategic Research, Market Studies & Project Implementation at Bahrain Economic Development Board, commented: “Bahrain’s ranking in the Human Capital Index 2020 is testament to our wide-ranging economic reforms as well as years of investment in education and healthcare, ensuring that children born today are fully empowered to achieve their potential.

“Bahrain has a long history of promoting gender equality and was the first Gulf state to allow women into education, so we are particularly proud to rank in the top five globally for the educational performance of girls.

“The Kingdom offers a highly skilled local and global workforce, with diverse demographics providing an ideal mix of qualities for businesses looking to hire top talent and sustain long-term growth.”

With a rapidly growing population driving demand for new medical services and technologies, healthcare is a critical policy focus area for the Bahrain government. In line with its Vision 2030, the Kingdom is focused on becoming a leading centre for modern medicine, offering high-quality and financially sustainable care for patients throughout the GCC region.