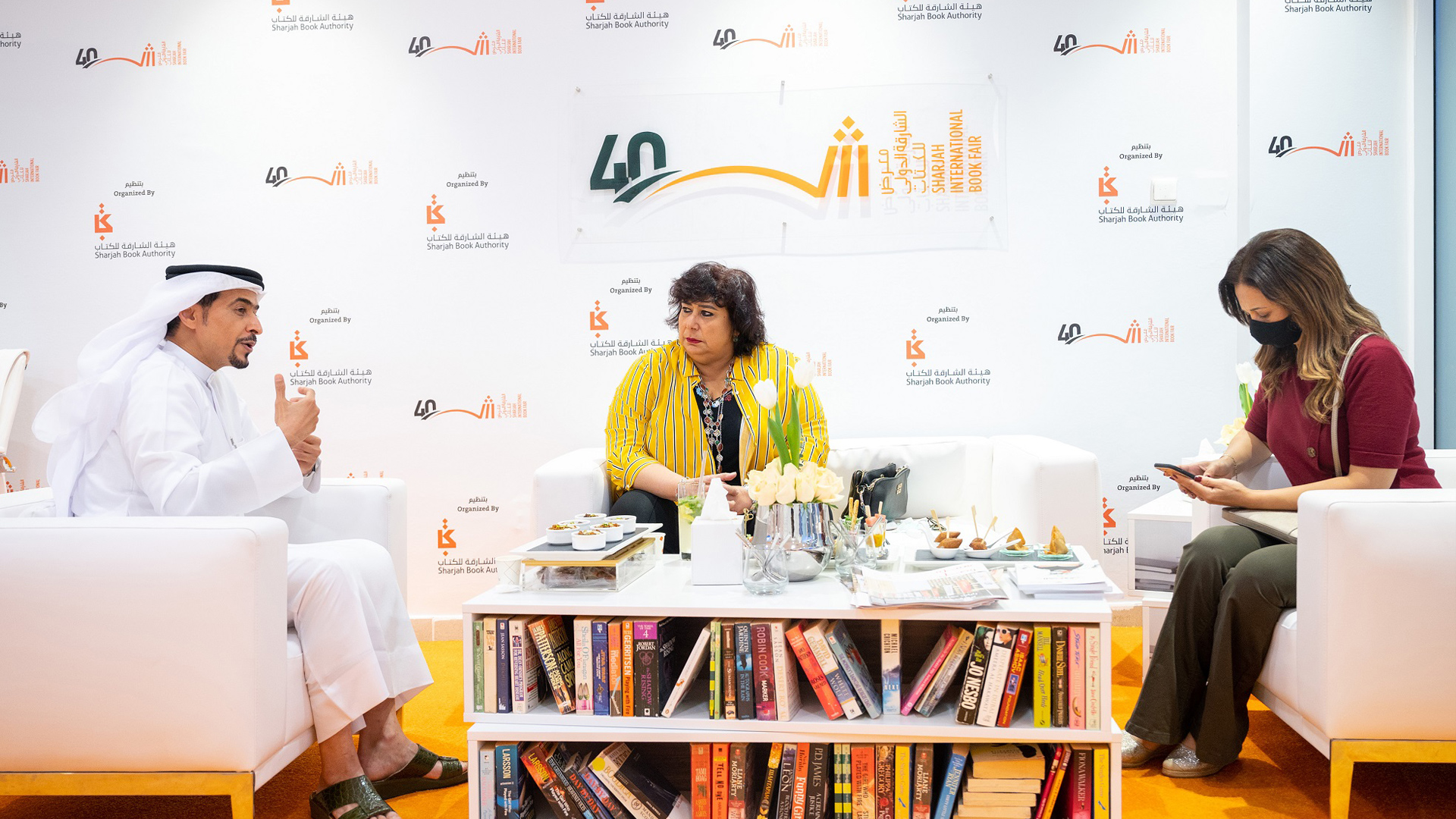 They discussed future prospects for cultural collaboration, including the launch of creative initiatives, in addition to bolstering partnerships and reinforcing the role of libraries in their respective communities. The two officials also discussed the attractive incentives and integrated services offered by the Sharjah Publishing City Free Zone (SPC Free Zone) that will support Egyptian publishers.

HE Ahmed bin Rakad Al Ameri, Chairman of SBA, said: “Egypt enjoys a strong cultural reputation in the Arab world on account of its invaluable historical and contemporary contributions. Strengthening ties between SBA and Egypt’s Ministry of Culture stems from the vision of His Highness Sheikh Dr. Sultan bin Muhammad Al Qasimi, Supreme Council Member and Ruler of Sharjah, to enhance the Emriate’s cooperation with cultural entities in Egypt to boost the presence of Arab culture globally.”

The SBA Chairman added: “Sharjah has a longstanding cultural relationship with Cairo. New partnerships between the two sides on innovative cultural projects and initiatives will greatly impact the Arab publishing sector and meet the aspirations of those in the creative and knowledge sectors in the region.”

For her part, HE Dr. Ines Abdel Daim, Egypt’s Minister of Culture, lauded Sharjah’s efforts to advance the cultural presence of the entire Arab world. She also congratulated SBA on achieving a new major milestone as the world’s largest book fair.

Abdel Daim emphasised that the Egyptian Ministry of Culture and SBA share common values and goals which can be leveraged and consolidated through cultural partnerships. She pointed out that such partnerships would significantly impact the Emirati and Egyptian cultural scene, and serve as a model for future collaborations through its positive impact on the creative and knowledge industries across the Arab region.

The 2021 edition of SIBF, which runs until November 13, is hosting 296 Egyptian publishers who are showcasing thousands of titles at Expo Centre Sharjah.

What goes into the creation of a book? Young minds experiment with the answer at SIBF 2021