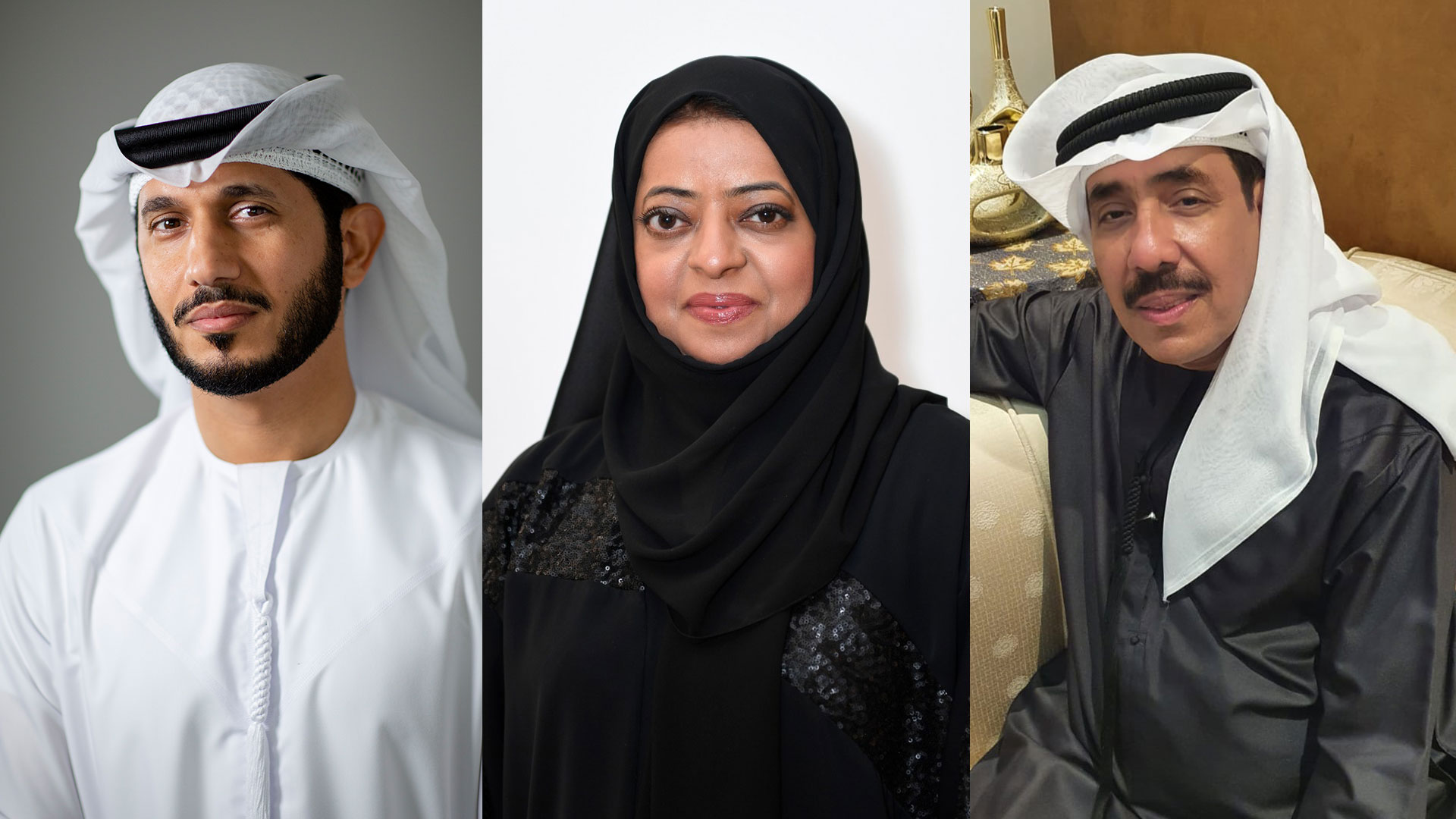 Dubai Culture and Arts Authority (Dubai Culture) revealed the selection of the Emirati actor, director and author Mohammed Saeed Al Salti, as the ‘Theatrical Personality of the Year’ in this year’s edition of the Dubai Festival for Youth Theatre (DFYT), where he will be awarded during the closing ceremony of the festival, which will run from 19 – 25 November.

Saeed Mubarak bin Kharbash, CEO of the Arts and Literature Sector at Dubai Culture, affirmed that DFYT’s organising committee’s decision to select Mohammed Saeed Al Salti, came in celebration of his legacy of achievements and in appreciation of his exceptional contributions to serving and developing the theatrical movement in the UAE in general and youth theatre in particular.

Kharbash said: “Al Salti has decades of theatrical experience, covering acting, writing and directing, during which he was a role model for the youth in theatre and Emirati talents. He contributed to shaping the UAE’s modern theatrical movement, enriching it with his works that shed light on contemporary issues. We are honoured to award Al Salti with the ‘Theatrical Personality of the Year’ award, and we are confident that with the contribution of Emirati talents dedicated to supporting future generations, the future of Emirati theatre is bright and promising.”

Al Salti is one of the founding symbols of Emirati theatre. He was the first director at the Ministry of Culture, Youth and Community Development, and is a founding member of the Dubai Folk Theater (since 1976) and the Sharjah Theatrical Association. He participated as an actor and director in a large number of television and radio series and plays, as well as composed, prepared and directed several theatrical and TV works.

Fatma Al Jallaf, Acting Director of the Performing Arts Department at Dubai Culture, expressed her pride in honouring Al Salti as the theatrical personality of the year at DFYT 2021, affirming that he was qualified to win this award as one of the talents of Emirati theatre, whose influence has always been consistent, saying: “Al Salti excelled at theatre as an actor, author and director, and has left his mark on the field of research and training, leaving a tangible impact on enhancing the experiences of the new generation of Emirati theatre artists.”

Al Salti holds certificates in training courses and many scientific experiences, most importantly for his participation in the first training course that was held in 1982 by the Ministry of Information and Culture, and in clown art during the Carthage International Festival in Tunis. He also presented several courses and workshops for the youth, including the Dubai Performing Arts Programme, organised by Dubai Culture. He also acted in several festivals inside and outside the country, was a jury member for DFYT and Dubai Festival for School Theatre for several years, contributed to the development of ideas for the Emirati theatre in Dubai within the Theatre Art Innovation Lab in 2019, and was a member of the advisory committee for theatrical arts in Dubai.

Al Jallaf stressed the importance of theatre as a civilised art that expresses the cultural and artistic trends of peoples as well as Dubai Culture’s commitment to highlighting the most prominent Emirati and Arab theatrical talents via DFYT, adding: “At Dubai Culture, we seek to shed light on the importance of theatrical art as a civilised, educational and enlightening art that reflects people’s dreams, aspirations and visions, as well as on its monumental role in developing and refining the youth’s mental, physical, sensory and expressive skills, providing them with the opportunity to learn about their heritage, history and civilisation. Therefore, we are keen to organise this festival that provides a unique platform for enhancing and refining the youth’s national theatrical skills as we aim to produce a promising generation capable of completing the journey started by prominent Emirati theatrical talents.”

What goes into the creation of a book? Young minds experiment with the answer at SIBF 2021