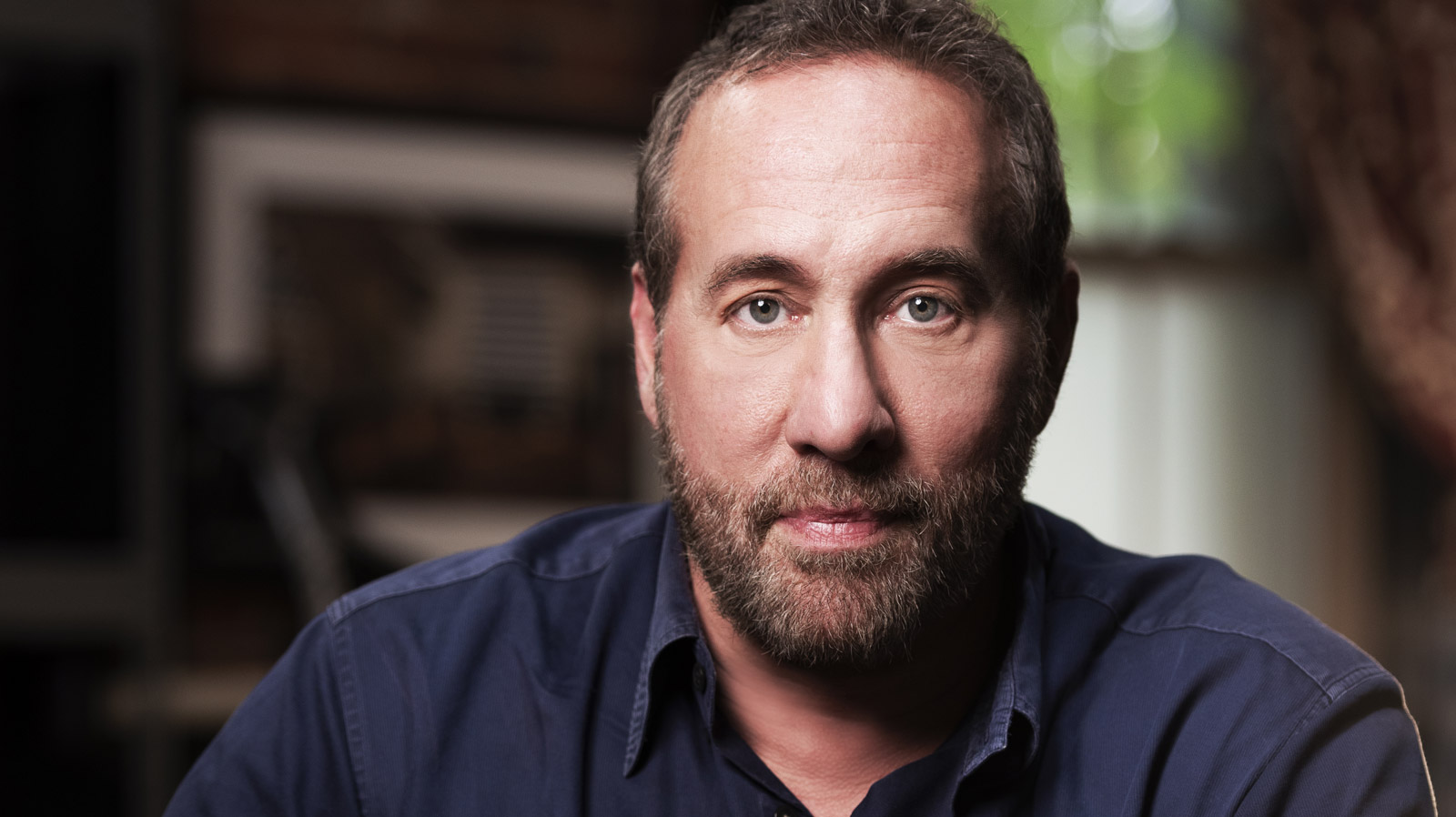 “The only way to become a writer is to be a reader,” said New York Times bestselling author and acclaimed espionage fiction writer Joseph Finder, interacting with his fans and book enthusiasts at the debut launch of the virtual book club session hosted by the Sharjah Book Authority (SBA) on Thursday evening.

Scheduled to be held every fortnight, these free-to-attend series of live and interactive book discussions seeks to connect book lovers with regional and international guest authors and takes forward SBA’s mission in promoting literature.

Moderated by Emirati author Eman Al Yousef, the session heard Finder sharing his stories of perseverance, narrating how he spent two years teaching himself to write a novel by “reading thrillers, making notes on the art of introducing the main characters, and understanding the process of character development.”

“Sometimes you learn more from a badly written thriller than a bestselling one,” he said.

Responding to questions from followers of SBA’s Facebook and Instagram pages, as well as the Zoom audience, Finder revealed that he “prefers to start work with two cups of coffee and without having eaten anything – I want to be slightly hungry to focus better.”

The creator of the much-loved ‘private eye’ Nick Heller, also revealed that most of the characters in his books are based on people he knows or has met. “I generally don’t think about the target audience when writing; I only think about what intrigues me, and would make me want to keep reading,” he said.

It was the Mushroom Planet series, narrating the adventures of two young boys who travel to an alien planet, that caught his imagination as a child, he said. “It spawned the beginning of an exchange of letters over several years with the author and was the book that eventually made me a writer.”

Encouraging his mostly young audience to devote at least 30 minutes daily to read, the award-winning writer advised, “Get all the distractions of the internet away from you – the phone and laptop included, and grant yourself a specific window of time to read every day.”

Finder’s debut novel was rejected by several publishers and agents. “But my persistence and willingness to redraft and rewrite got it accepted,” said the novelist, whose two books – High Crimes and Paranoia, have been made into feature films.

“Regrettably, I haven’t yet read any Arabic writers, which is a loss, but I intend to remedy that” said the American thriller writer who expressed interest in participating in the upcoming Sharjah International Book Fair, which is scheduled for November 2020.

Transform your passion into art: the LEGO Group puts pop-art back in the picture for adult builders