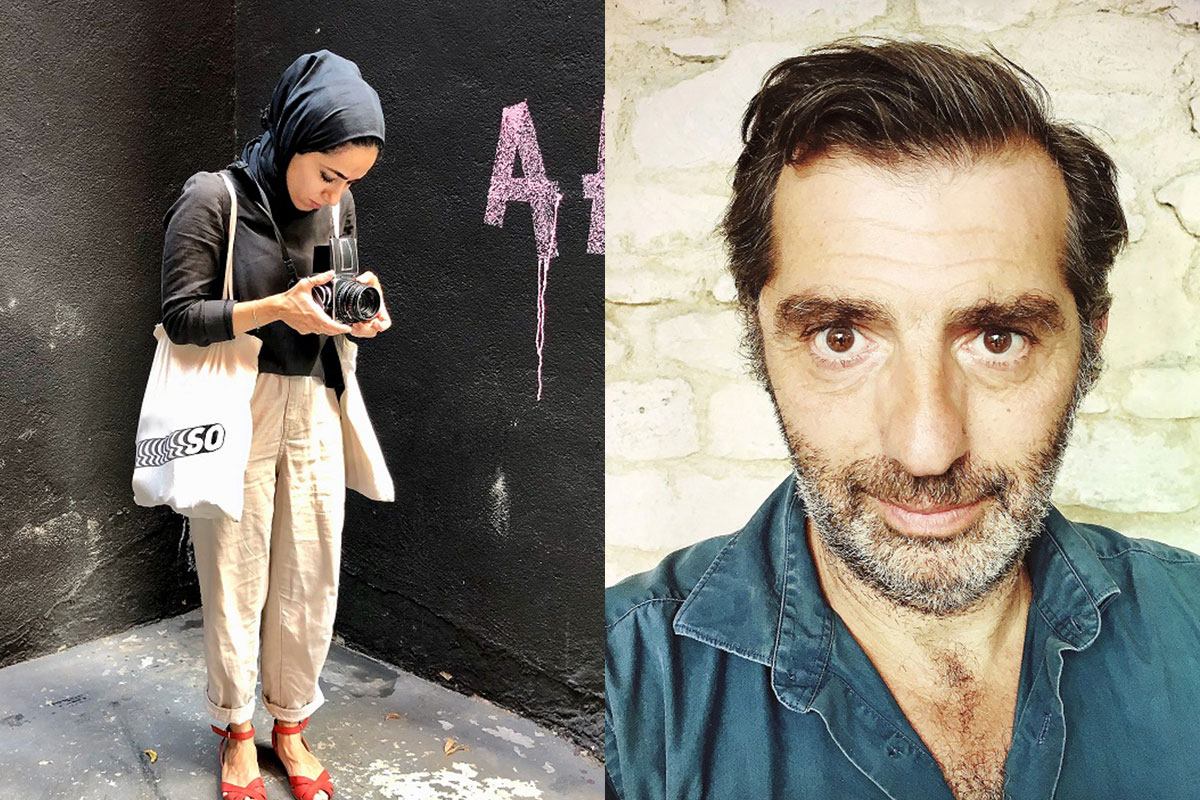 Canon Europe announces the launch of its annual photojournalism grants, in search for standout professional photographers and videographers. Championing creative storytellers, the Canon Female Photojournalist Grant celebrates an outstanding photographer in recognition of her contribution to photojournalism; whilst the Canon Video Grant acknowledges those wanting to magnify a social, cultural or economic issue in documentary form. Run in conjunction with Visa pour l’Image, one of the world’s leading photojournalism festivals, both grants give recipients the funding to pursue their project alongside a platform to be heard. The winners will be officially presented at this year’s festival, which takes place during September in Perpignan, France, with their work showcased the following year.

Canon Video Grant – Short Film Documentary
Celebrating creative documentary making and recognising the best emerging talent, this year marks the second Canon Video Grant. The winner will be selected by a jury of professional figures in the world of photography in June and awarded a grant of €8,000 plus the loan of Canon kit to support the production of a short-film documentary. Entries will be judged on the presentation, relevance and originality of their project.

Last year, French-Swiss photographer and filmmaker Michaël Zumstein was awarded the Canon Video Grant – the first-ever recipient. He has since commenced work on a short documentary called Bangui la coquette, looking at the organisation of Miss Central African Republic. A first teaser of his project will be presented at this year’s festival, with the complete and final video report screened in Perpignan one year later, in September 2022.

Entries for the Canon Video Grant are now open to professional photojournalists or documentary video makers with at least one video reportage project under their belt.

Due to the global impact of the pandemic, last year’s recipient of the grant – Turkish photographer Sabiha Çimen – will also be showcasing her project, Hafiz: Guardians of the Qur’an, at the 2022 festival. Çimen’s project focuses on a 1,500-year-old tradition – where Muslims who completely memorise the Qur’an are then allowed to use the title ‘Hafız’ before their names – and the 8 to 17-year-old girls who attend the Qur’an schools to recite and memorise the 6,236 verses of the holy book of Islam so they can become Hafizas.

Past recipients of the grant have received funding, support, and exposure, as well becoming a source of inspiration for other female photographers in the industry. Ilvy Njiokiktjien, winner of the 2011 grant and Canon Ambassador, says: “It has made a big difference in my career. I would encourage other female journalists to apply, because the possibility of having a show at Visa pour l’Image is huge. The attention that Canon and the festival bring to your project is beyond what others could do. It puts the project, and therefore you as a photographer, in the spotlight, something which is greatly needed in today’s industry.”

Entries to both grants are now open, with submissions closing on 17th May 2021. 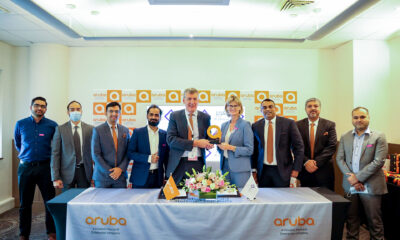 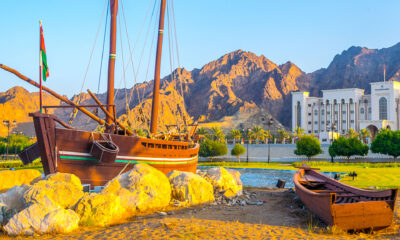 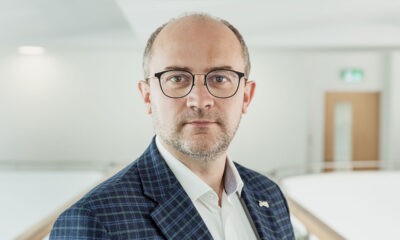 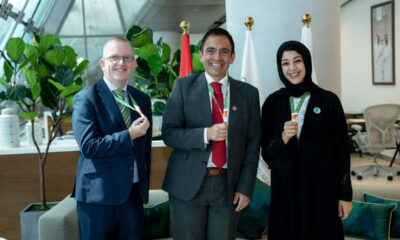 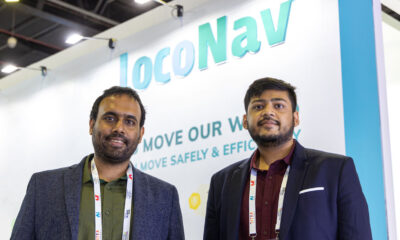 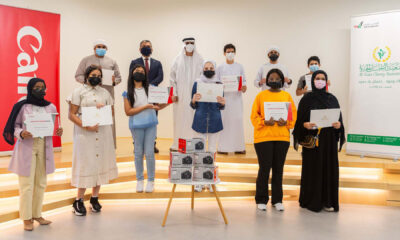 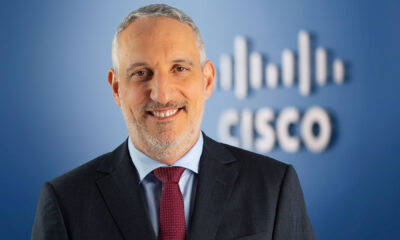 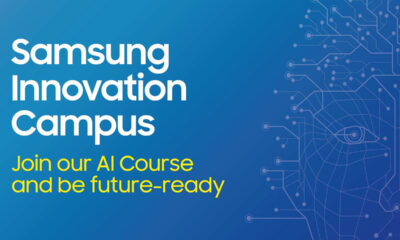 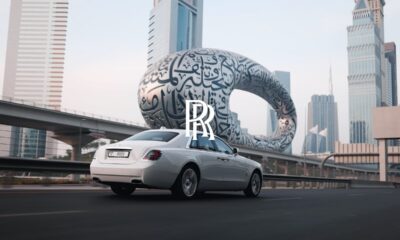 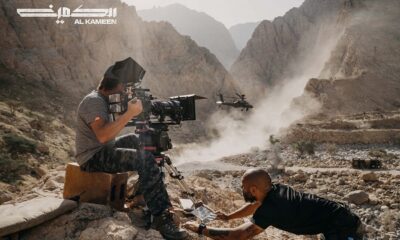 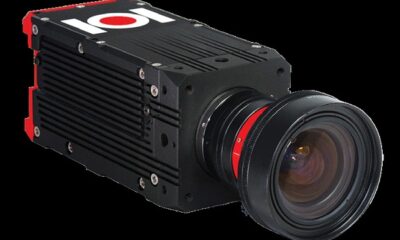 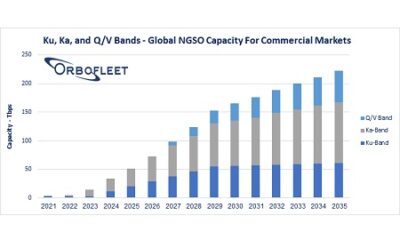 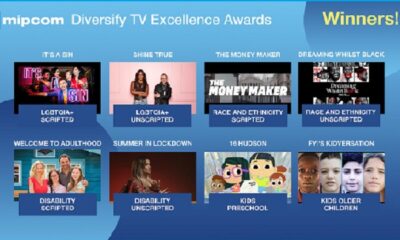 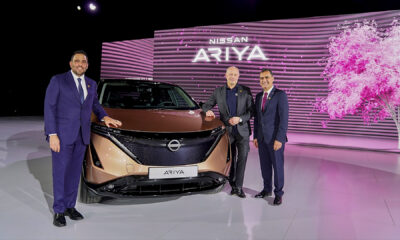 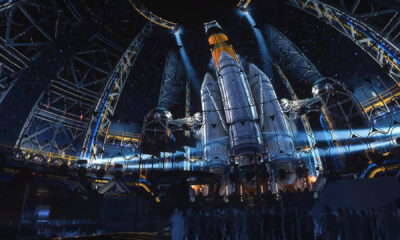