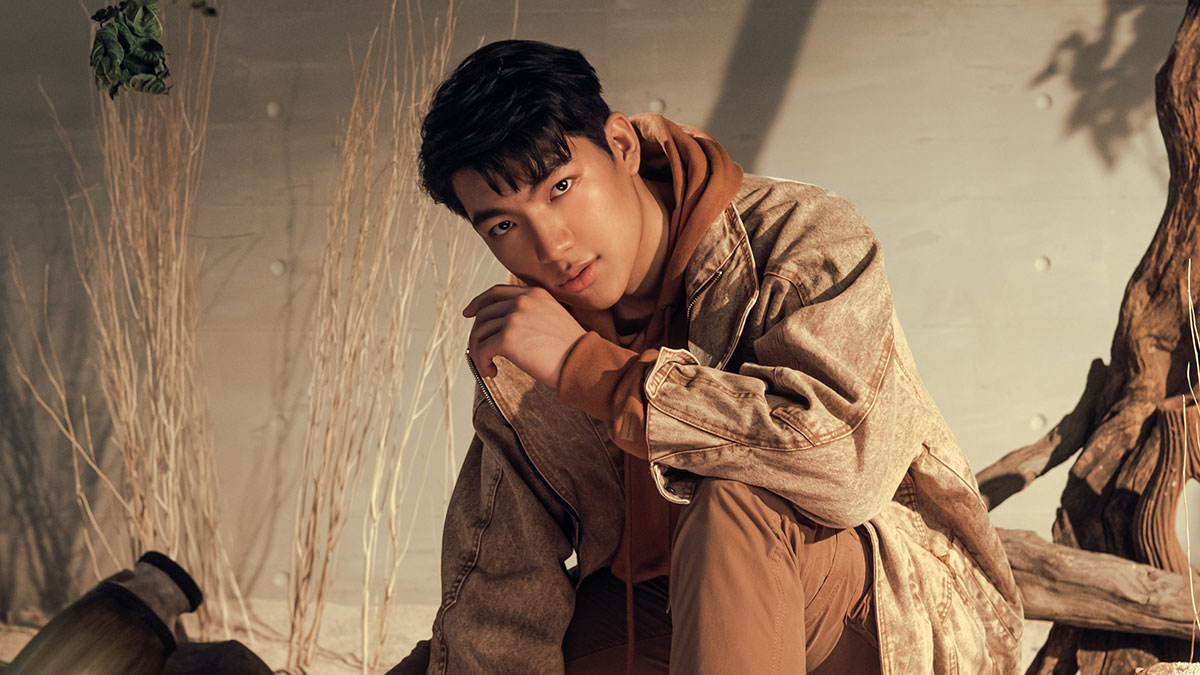 Two different superstar acts, two different styles of music, but one night of fantastic Filipino fun. Get ready for Sunday 21 November at Expo, when Darren Espanto and December Avenue take to the Jubilee Stage from 1930 onwards.

Espanto released his first self-titled album seven years ago, but even now is just 20 years old. This talented Filipino-Canadian singer and actor rose to fame as a contestant on The Voice Kids Philippines, and quickly found himself debuting at No 1 in the album charts, with his first release now certified Double Platinum. He staged his first major solo concert aged 14, opened for Selena Gomez on the Philippines leg of her world tour, and has continued to top the singles charts with a mixture of covers and original songs.

Then December Avenue sets a very different tone. This five-piece indie pop/alternative rock band from Manila are said to be one of the most-streamed OPM (Original Pilipino Music) acts of all time. With Zel Bautista on vocals and acoustic guitar, Jem Manuel on lead guitar, Don Gregorio on bass, Jef Danao on drums and backing vocals, and Gelo Cruz on keyboards and backing vocals, the band originally met at university, and have been performing for 14 years, building a strong following, with two album releases and a string of industry awards.

Enjoy one great Filipino act, or stay around for both. These are two of the biggest music acts entertaining the crowds and topping the charts in the country today.